A popular singer and songwriter through the 60’s and 70’s, Christine Charbonneau had a number of hit songs including Censuré, Les femmes, and Ça commence toujours par l’amour. Her continued success would bring her to write Michel Louvain’s most successful song, La dame en bleu.

Christine spent much of her childhood living in Ottawa Community Housing. Before passing from cancer in 2014, she made a point to include the OCH Foundation in her will to complete a life of championing the importance of social housing. 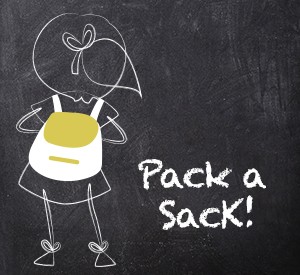 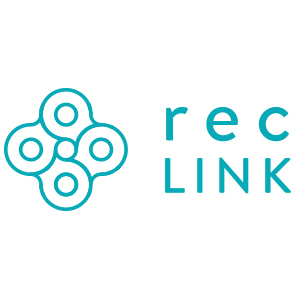